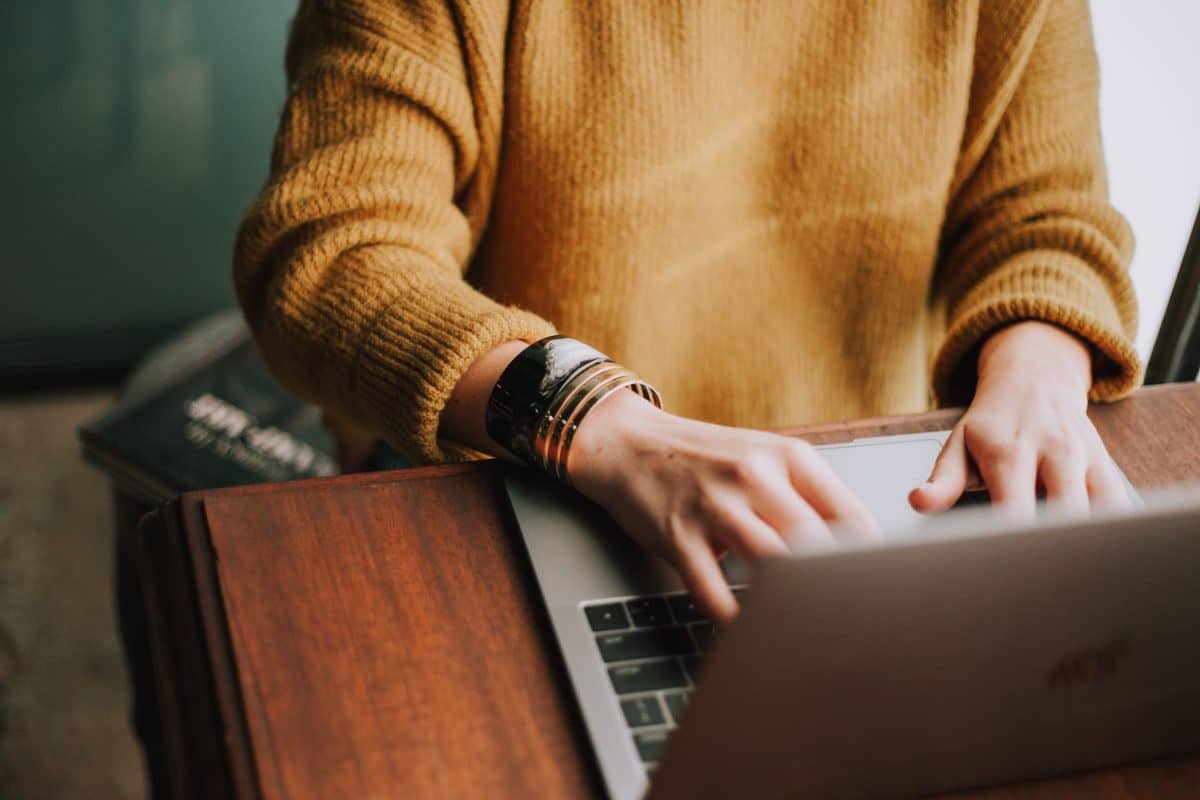 Critical Care International is excited to announce our 2023 Student Essay Competition, on the theme of ‘Community-based Change and Innovation’! The aim is to explore the impacts of communities across the globe on healthcare, and to consider the role of community in the future of healthcare. In particular, this year’s competition focusses on the influence […] 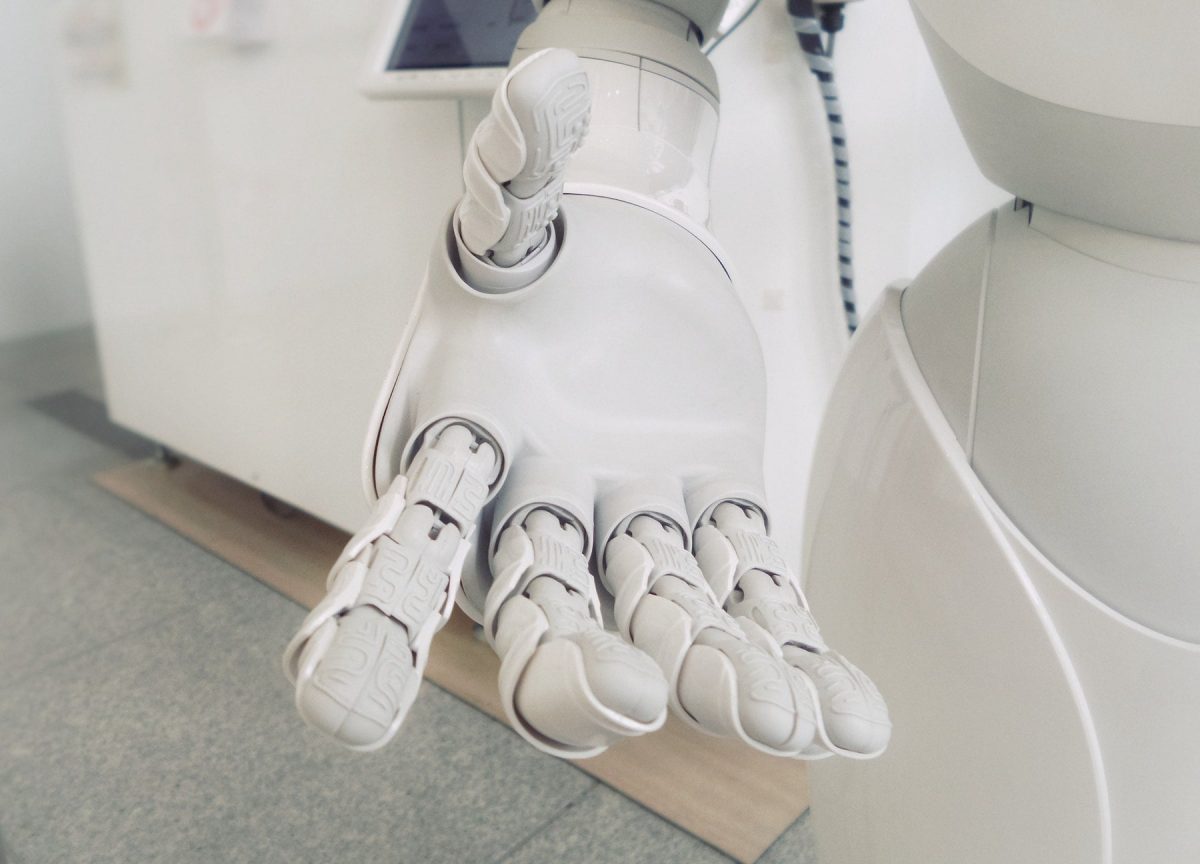 Medical students, joined by CCI doctors, to discuss the utilisation of technology to advance healthcare globally. About this event Critical Care International launched its Student Essay Competition in 2021. Following on from the essay competition, CCI are hosted an online panel event, which occurred on Tuesday 18th January at 17:30 GMT. A selection of students […] 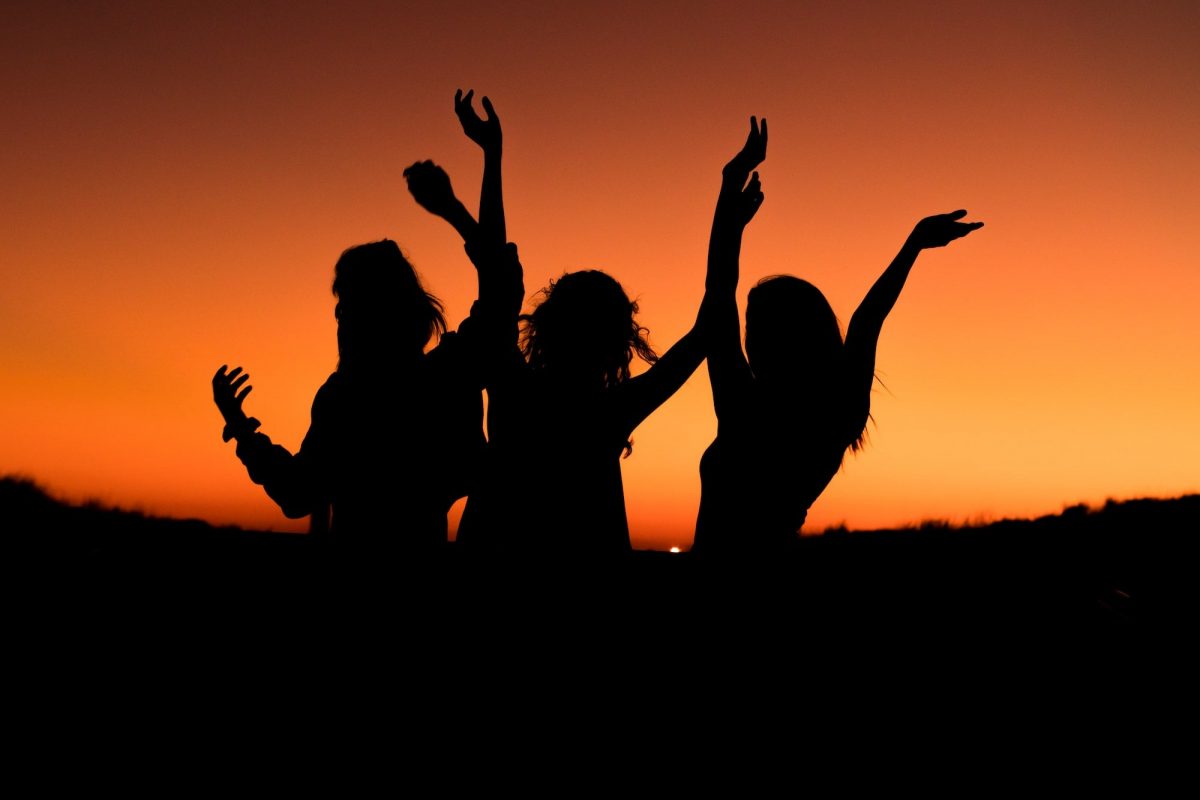 THE WINNER IS SABRINA TAYLOR Congratulations to Sabrina Taylor who has won the student essay competition. Sabrina Taylor is a 21-year-old medical student at University College London Medical School with an additional iBSc (Hons) Oncology degree. Her interests in global health and medical education have translated into her winning essay on discussing the long-term impacts […] 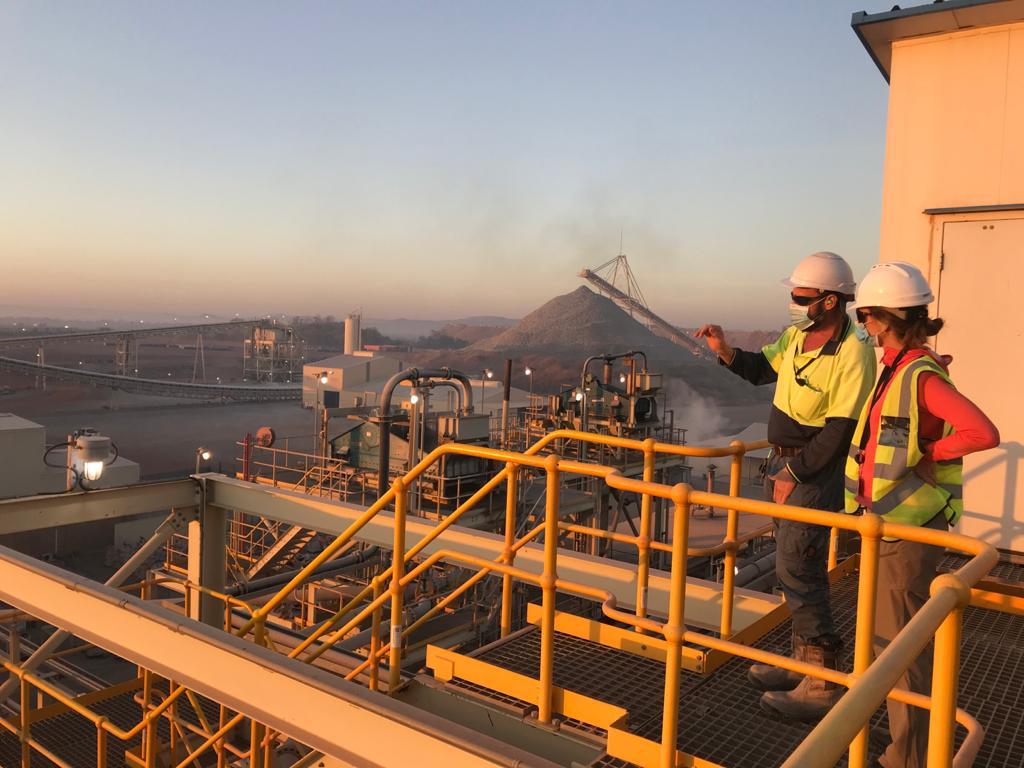 The Delta variant of COVID-19 was first discovered in India in late 2020 and has since wreaked havoc around the world, resulting in exponential growth in communities and populations that previously had the virus under control. While almost a quarter of the world’s population has received at least one dose of a COVID-19 vaccine, there […] 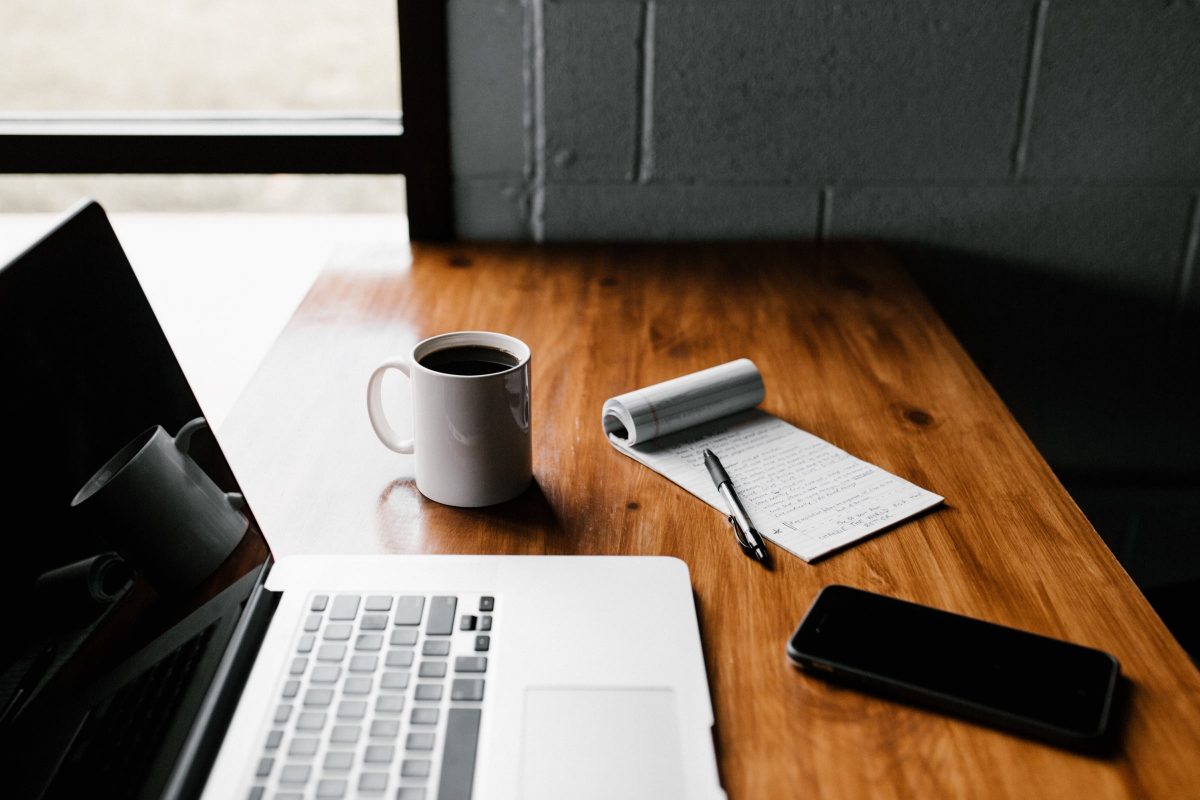 Into Mali… and then home again – Pt 6 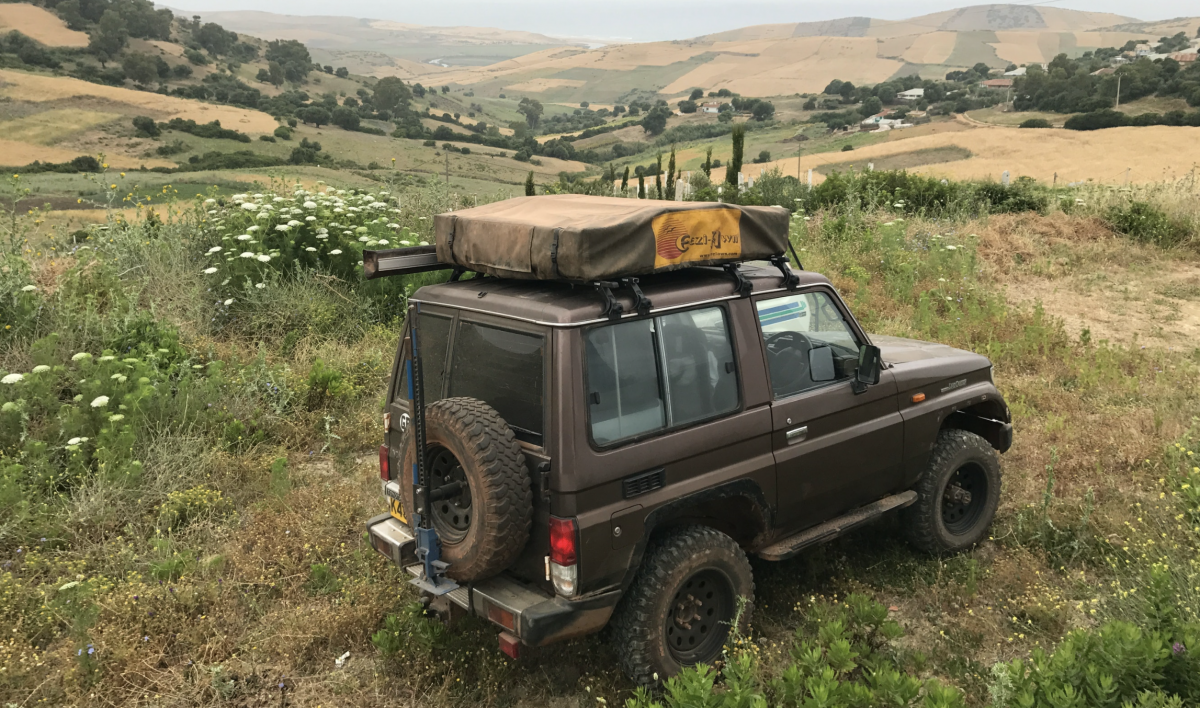 Having crossed into Mali without passing through a formal border post, our first job in country number eight was to find the nearest gendarme (police) and douane (customs) office to be officially stamped into the country. An important point, if only to avoid problems when we came to leave the country, my father in a […]

Border formalities were completed with unexpected ease, our passports leafed through, puzzled over and stamped, first by a smart soldier in crisp uniform and aviators and then his boss, in a stained, off-white singlet. Both cracked a few ‘jokes’ about whether we would give them the truck. We chuckled politely. We’d learnt by now that […] 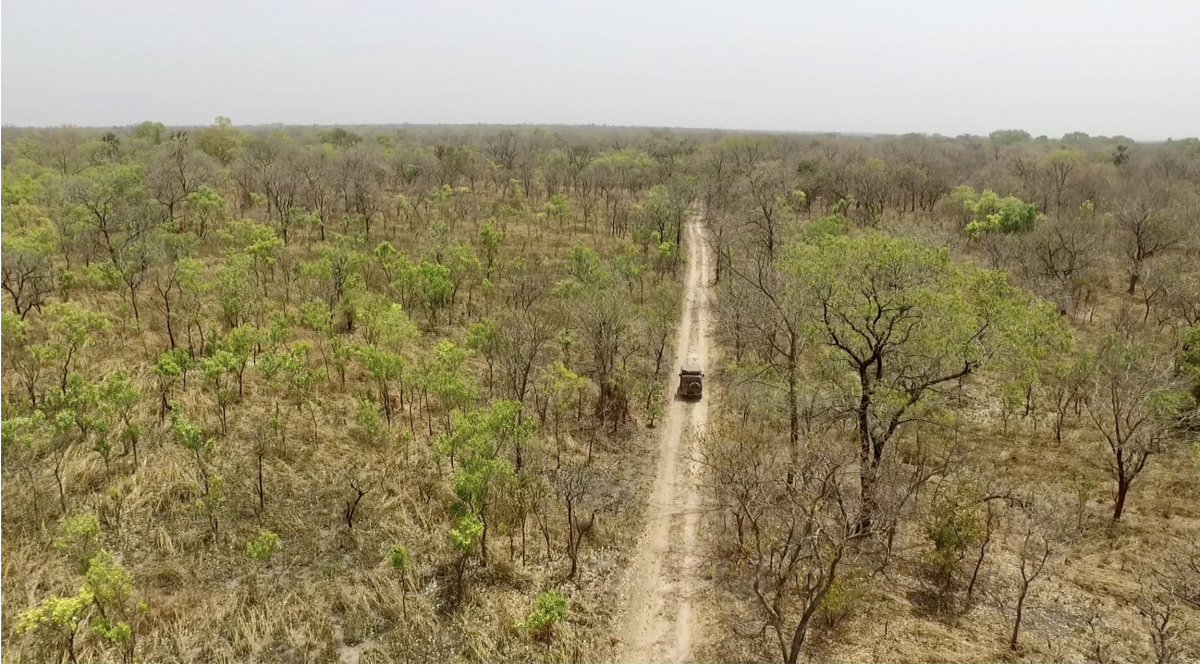 It was early evening by the time we had been released from the fiasco of the border. We made good time towards Zebrabar as the fading sun painted orange peel layers across the sky ahead of us. Even this close to the border the differences from Mauritania were immediately evident. Well-sized horses in place of […] 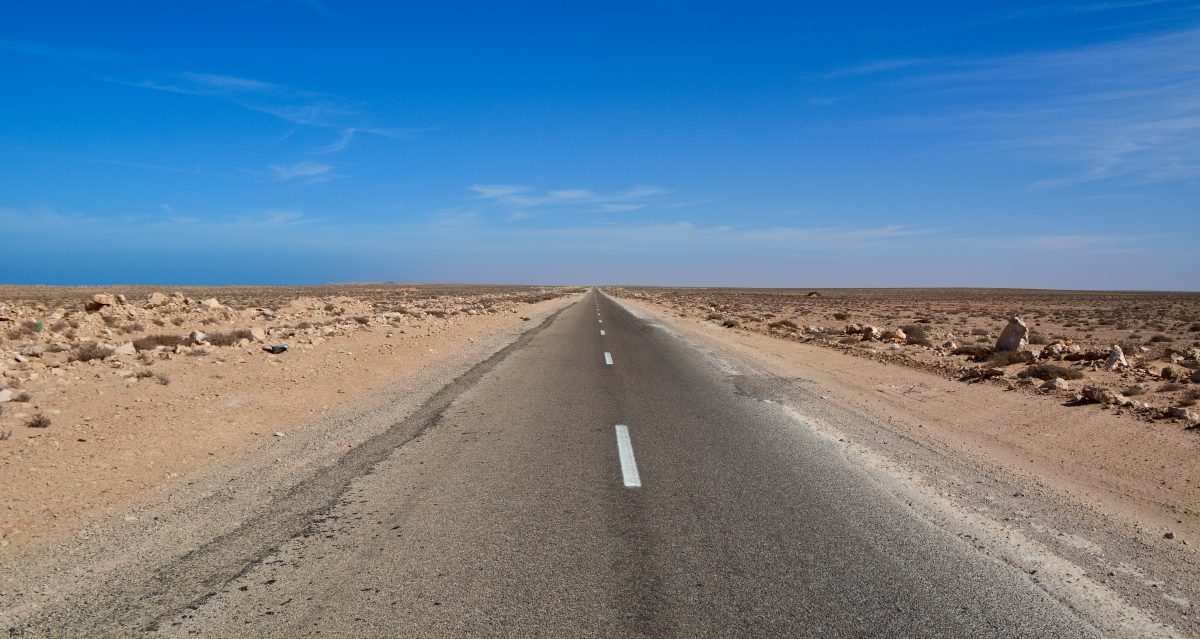 Mauritania has an air of infinite sunburned monotony, the entire country a distant sandy horizon, wallowing under a powder blue sky. Maps of the country only highlight the emptiness, the few landmarks achingly lonely amongst the dunes. Of all the maps.me files I downloaded for the commute, the Mauritanian one measured only 12MB. In contrast, […] 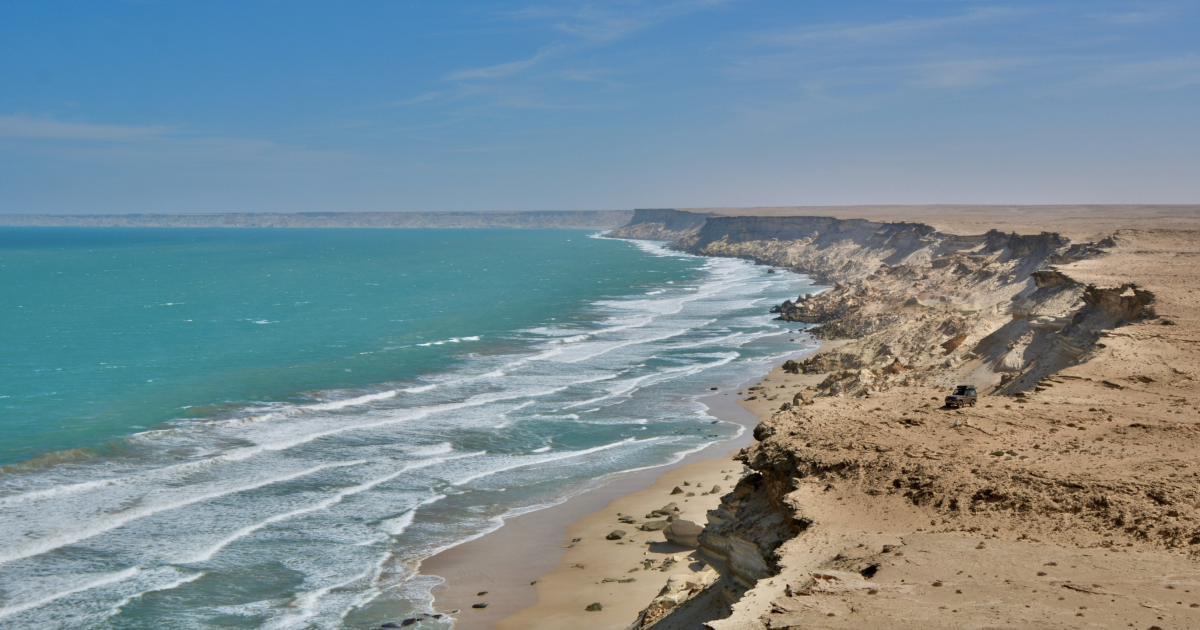 Overland Commute – Part 2 Morocco “You have Kalashnikov in there?” asked a weary Moroccan customs official in broken English. Two hours after rolling onto Moroccan tarmac we had filled in countless forms, seen them passed around various policeman, douanes (customs officials) and gendarmes then watched as the kayakers and everyone else were one-by-one sent […]